Personal training from NASM trainer Rob is focussed on physical and mental coaching. Rob helps you in a professional guide to train hard and effective.
Training tailored to your needs.
Training in all facets from beginners to advanced.
Individual or in small groups.

Cycle training is very useful for race-bikers, mountain-bikers, spinners and holidaytrip-bikers. In the training Rob works on technique, condition, climbing, interval and heartrate zones. Train in small groups or individual, indoor and outdoor. 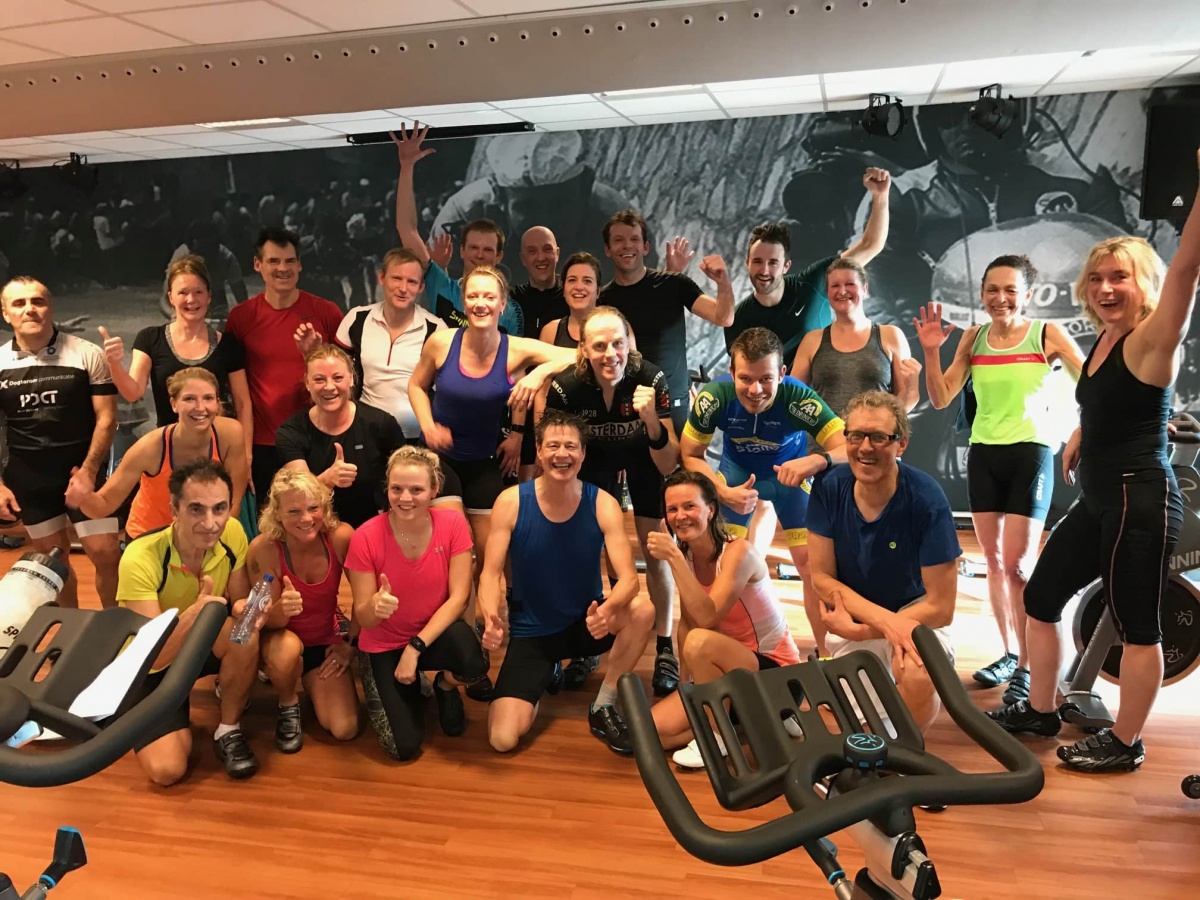 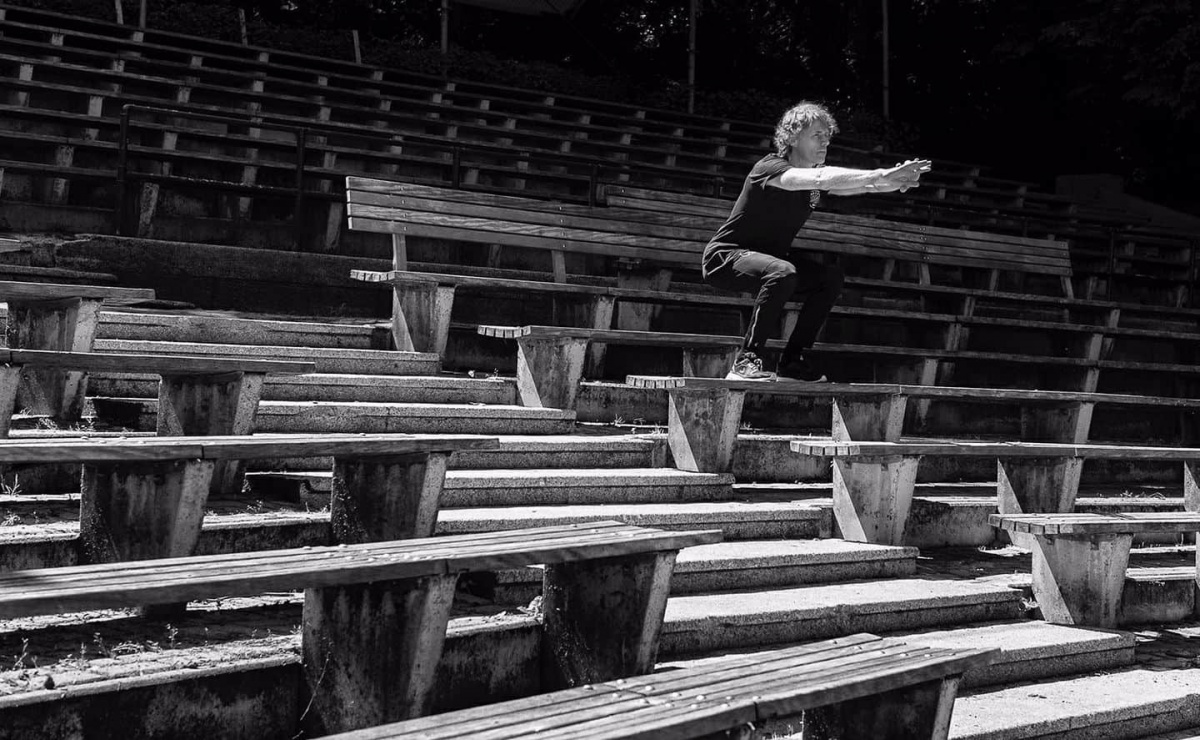 Train outside in all kinds of seasons and get inspired by nature!

In cardio training we focus on the cardio system of the body.
All aspects in endurance, interval and power.

In strength training we focus on the development of total strength in the body.
All aspects in strength, max strength, fast strength total power.
Compound training is also a very important part in these kind of training sessions. 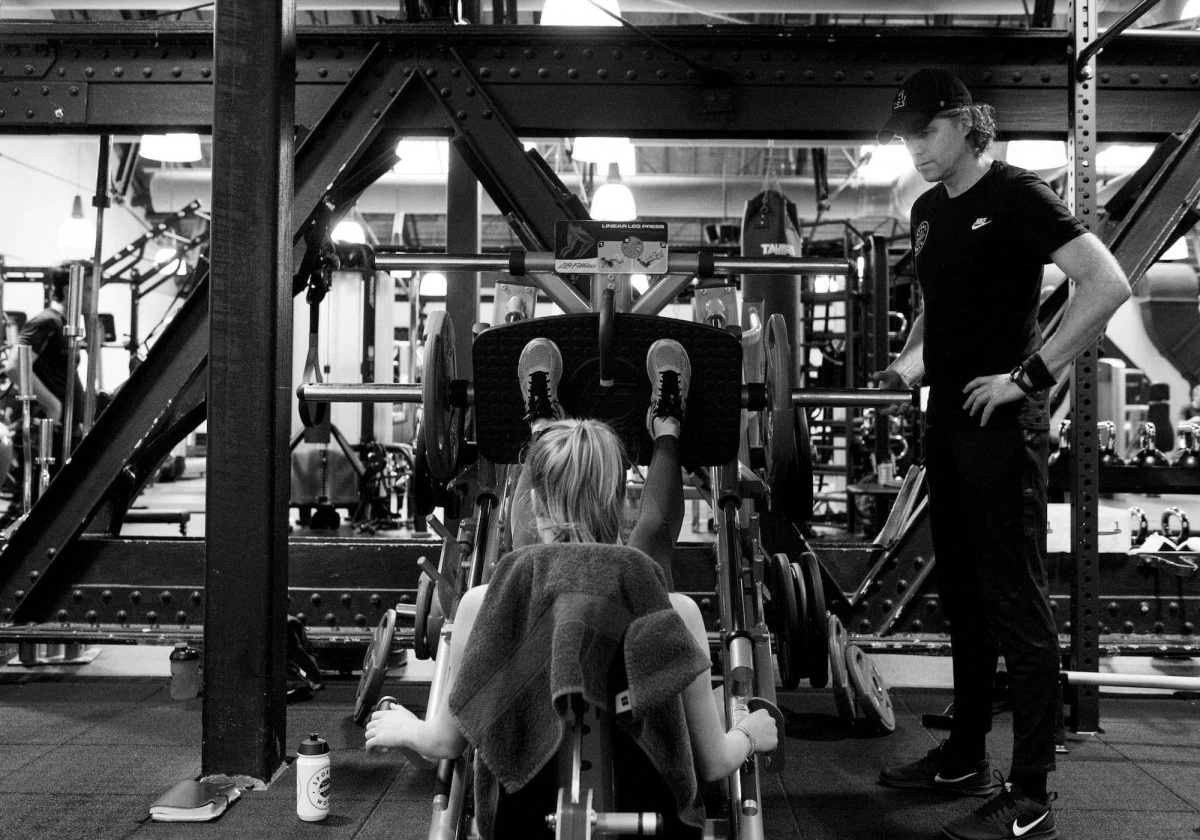 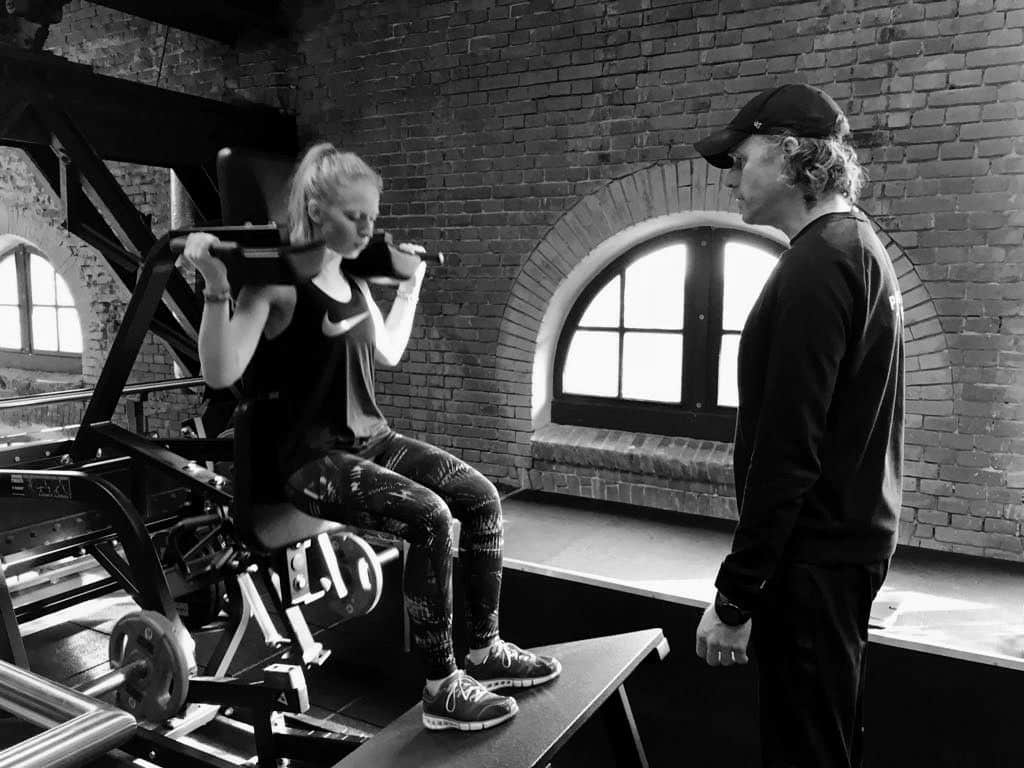 Here your condition and your power is tested with the famous wattbike. These tests give you a good idea about your condition and your power. The results of the tests are gonna be used in your own individual training schedules. Testing is essential if you want to know where you're at and where you stand in your level of training. Rob is specialised in translating the results in perfect cardio- and strength programs. 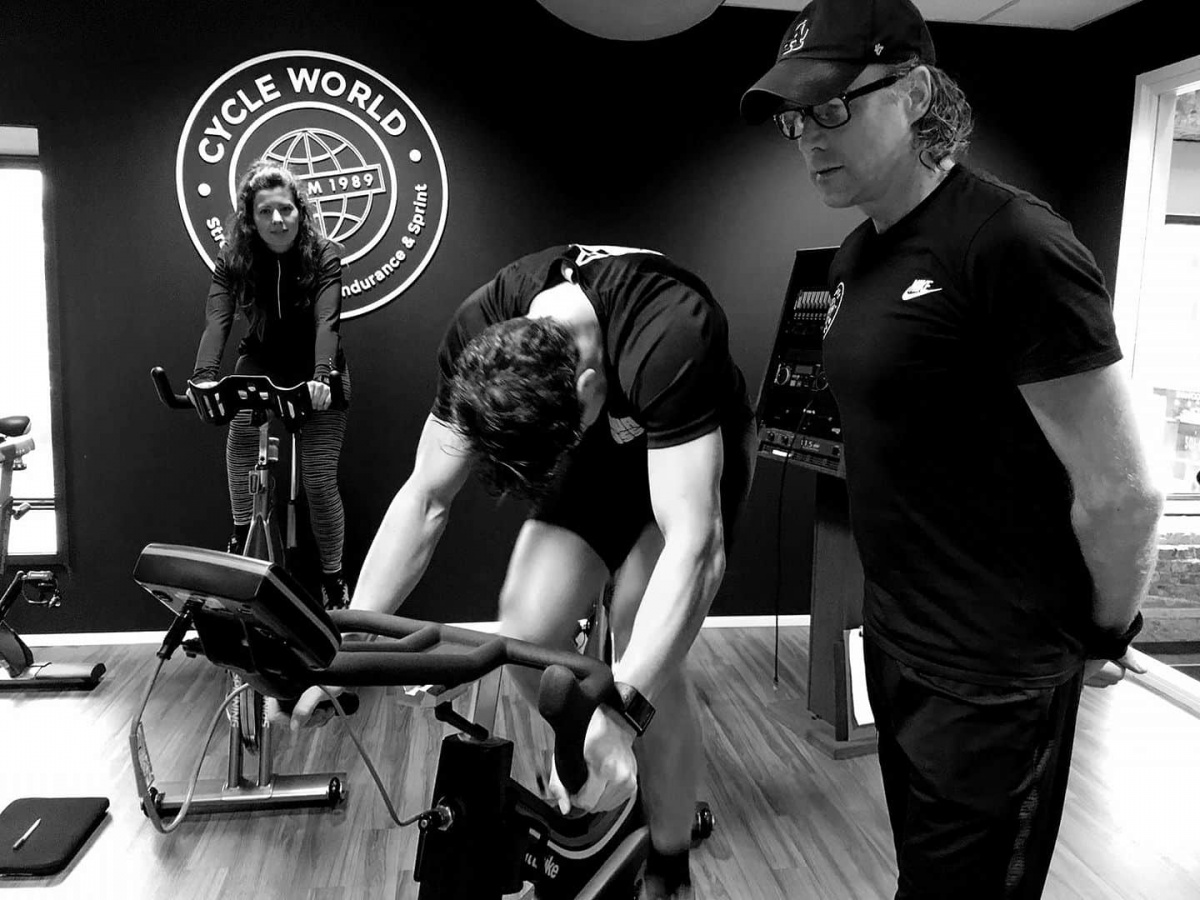 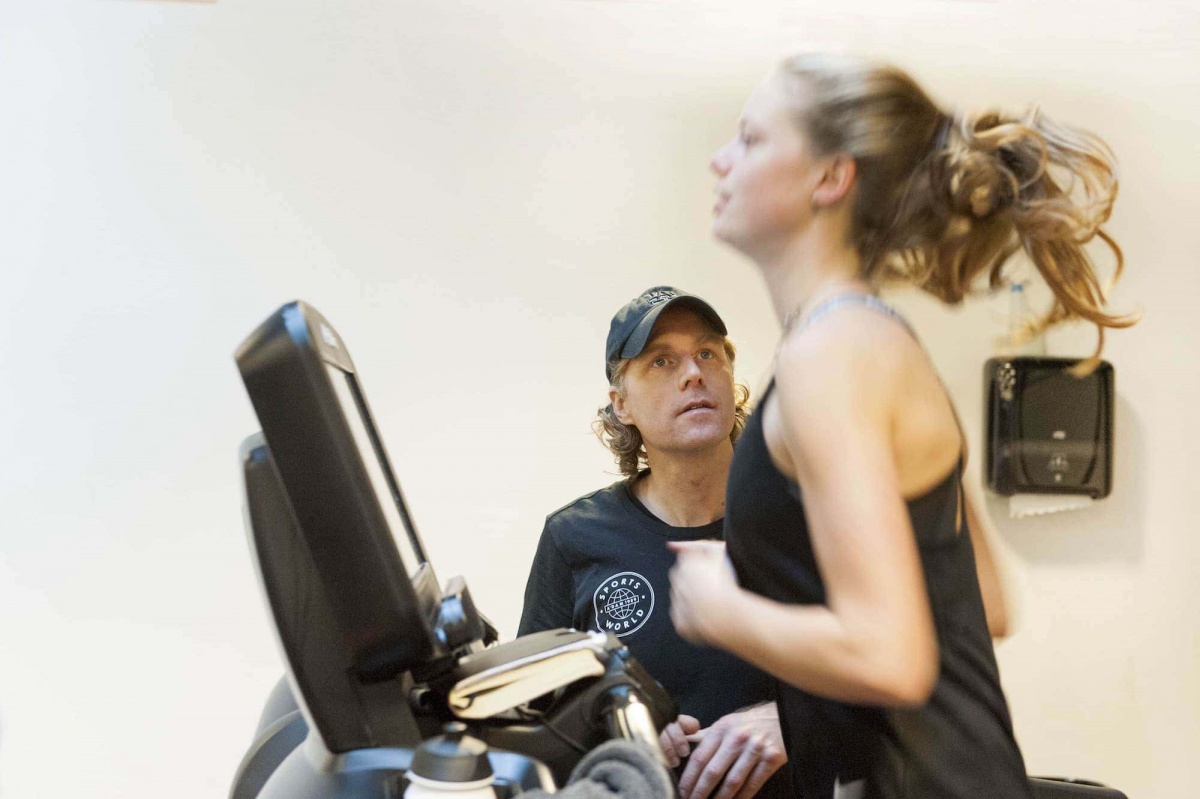 Learn to play drums. Become a better drummer. Take your level to a next step, the next level! Online drumlessons and drumlessons in person!

For a prodrummer its essential to be fit and to stay fit. Drums is a very physical instrument, tours and shows ask a lot of the drummers' condition and strength. It's important to train good and effectively with Rob as your physical coach.

The drum lessons and coaching bring you close to all the variations and segments of top drumming like:

"I was raised in a musical and sportive family, so for me its only natural to combine music and sports"

Rob played and performed in several clubs and on several festivals such as,
Pinkpop, Lowlands, Parkpop, Sziget, Paradiso, HMH etc

Rob writes and performs in Nashville TN as a Nashville songwriter and drummer.

In his own band The Secret he writes, performs and produces all the music,
Rob Klerkx and the Secret
www.robklerkxandthesecret.com


Rob has more then 25 years of experience in performing, recording, playing, teaching and coachingin music and in sports.
Studied at the famous conservatory in Rotterdam Holland. He studied with the best drummers of the world like Fred Krens, Hans Cleuver, Hans van Oosterhout, Franc auf dem Brincke, Raymond Falkenburg, Alaor Soares, Gary Chaffee, Cesar Zuiderwijk, Joost Kroon and others. 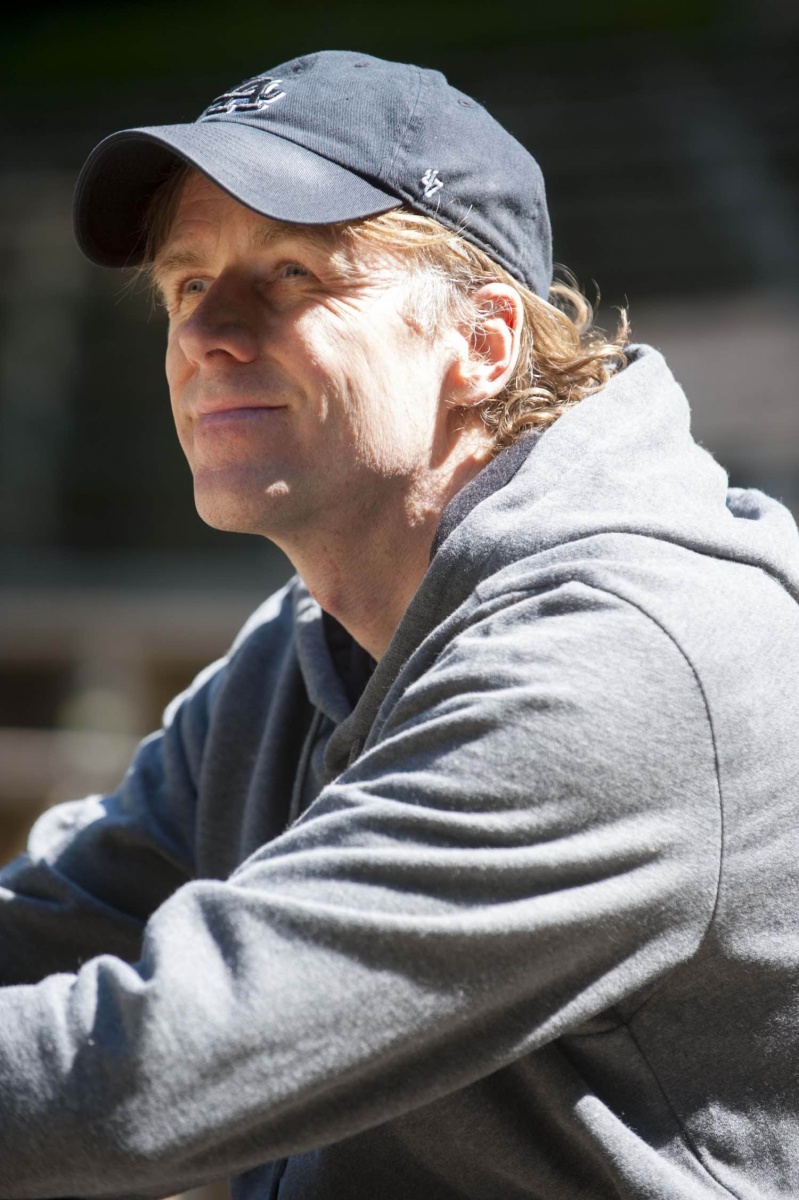